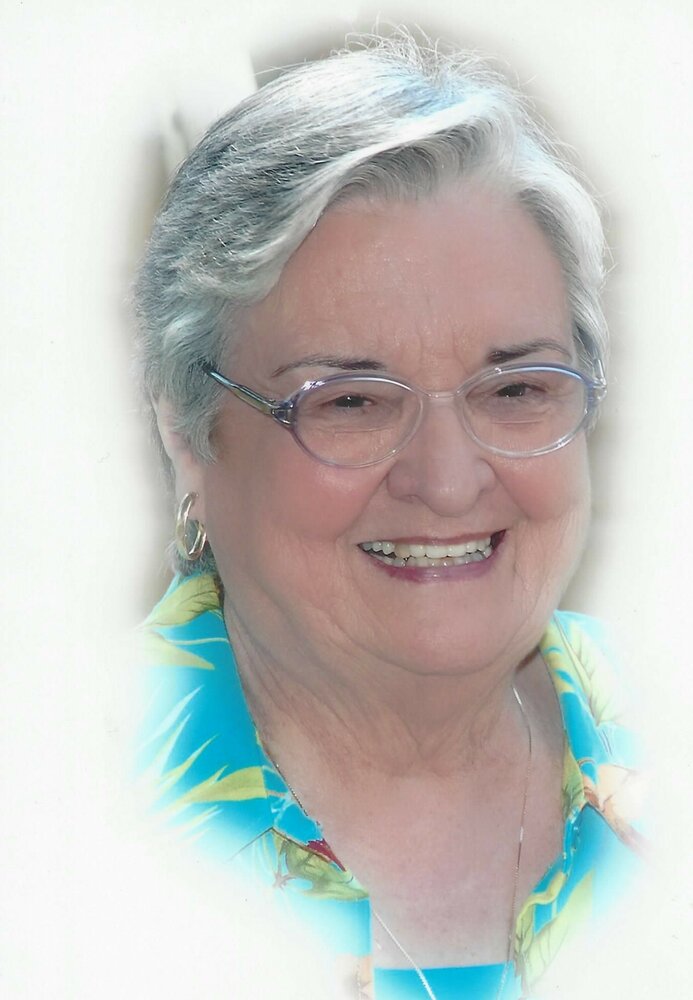 Please share a memory of Irma to include in a keepsake book for family and friends.
View Tribute Book

Funeral services for Irma Baker Green, age 89, of Oxford will be held on Wednesday, February 2, 2022, at 1:00 PM at Quattlebaum Funeral Chapel with Wayne Woods officiating.  Burial will follow at Cedarwood Cemetery.

The family will receive friends at the funeral home from 12:00-1:00 PM before services begin on Wednesday.

Ms. Green passed away on Sunday, January 30, 2022, at Noland Hospital in Anniston, Alabama.

An Ashville, Alabama native, Ms. Green was born on November 23, 1932, the daughter of Luther and Irma Head Baker.  She was a member of the First United Methodist Church of Roanoke and worked as a customer service representative for Alabama Power.  Ms. Green was preceded in death by her parents; one son, Wayne Green; a sister, Mildred Jones; and a brother-in-law, Perry Jones.

In lieu of flowers, the family asks that donations be made to the First United Methodist Church of Roanoke at P.O. Box 40, Roanoke, AL 36274.