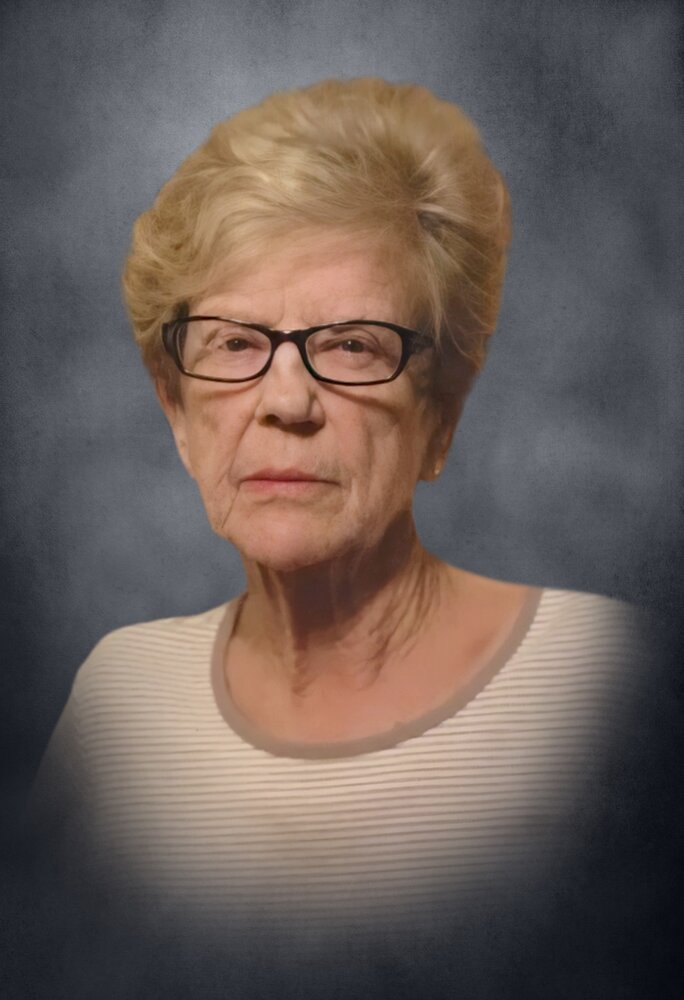 Please share a memory of Annie to include in a keepsake book for family and friends.
View Tribute Book

Mrs. Baldwin passed away on Tuesday, February 1, 2022, at her residence surrounded by family.