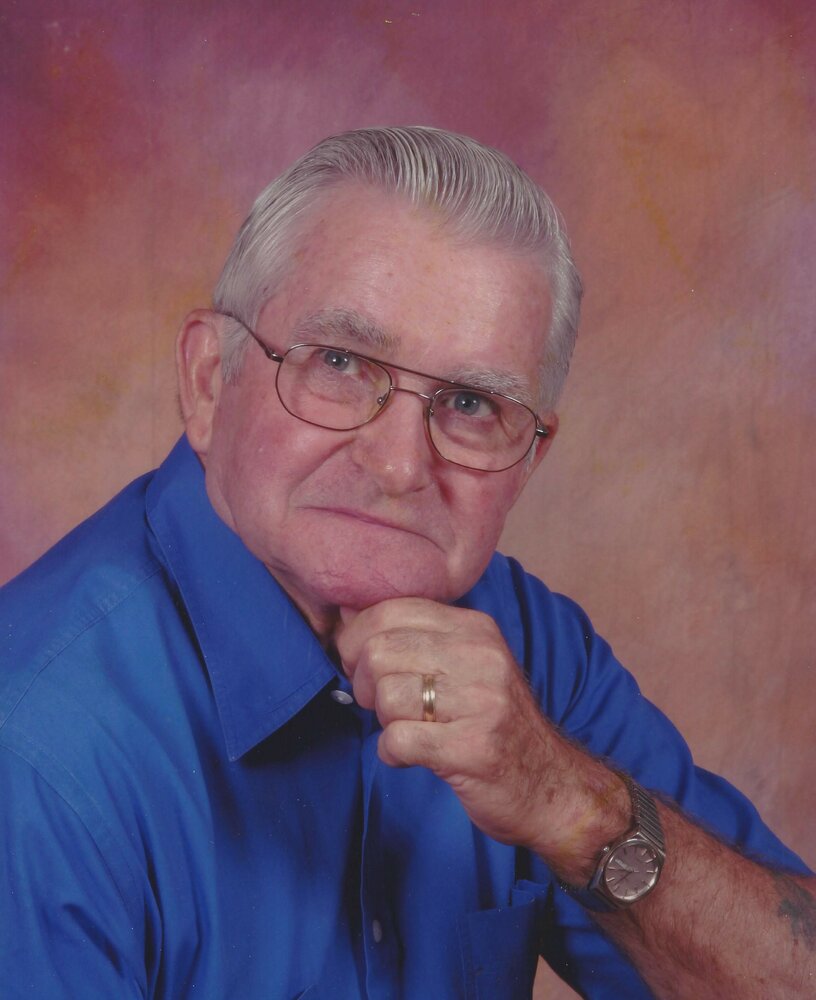 Please share a memory of Lonnie to include in a keepsake book for family and friends.
View Tribute Book

Funeral services for Lonnie William Culbertson, age 90, of Roanoke, AL, will be held on Friday, February 4, 2022, at 2:00 PM at Fellowship Baptist Church (Bacon Level) with Bro. Larry McDaniel officiating. Burial will follow in the adjoining cemetery with Quattlebaum Funeral Home in charge of arrangements.

Mr. Culbertson passed away on Tuesday, February 1, 2022, at his residence.