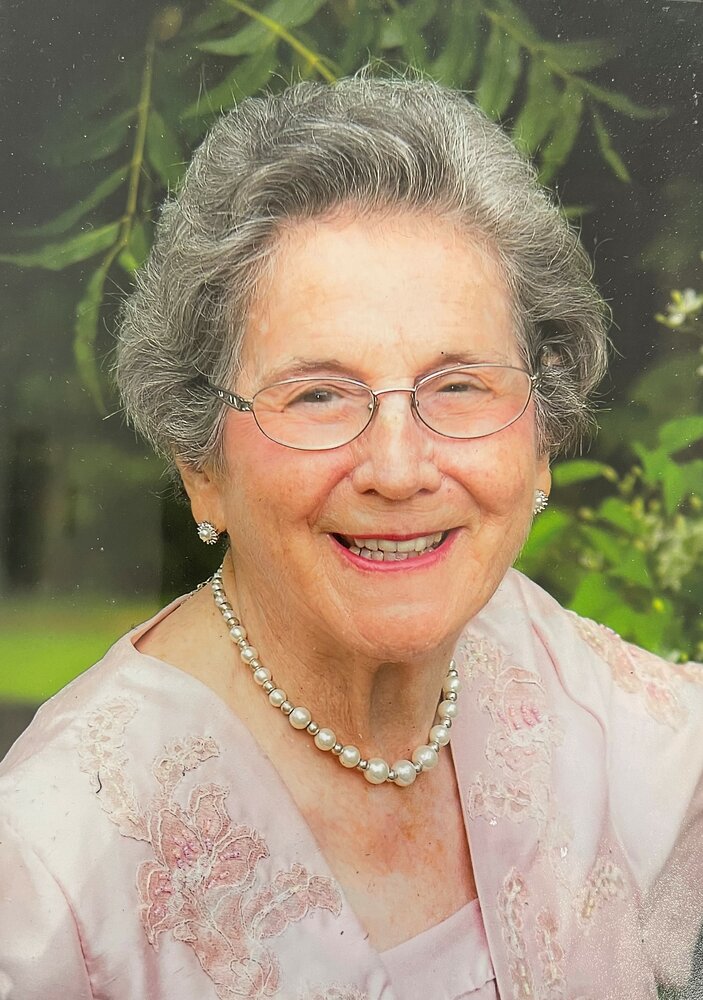 Please share a memory of Carolyn to include in a keepsake book for family and friends.
View Tribute Book

Funeral services for Carolyn “Bubba” Sudduth Hendon, age 90, of Roanoke, will be held at 2:00 pm on Thursday, February 10, 2022, at Quattlebaum Funeral Chapel with Bro. Tim Whaley officiating.  Burial will follow at Cedarwood Cemetery.

The family will receive friends at the funeral home for one hour prior to services on Thursday.

Mrs. Hendon passed away on Tuesday, February 8, 2022, at West Georgia Hospice in LaGrange.

A Randolph County native, Mrs. Hendon was born November 18, 1931, the daughter of John Robert and Sue Bob Stitt Sudduth.  She was a member of Cornerstone Baptist Church and had retired from SouthTrust Bank.  Mrs. Hendon enjoyed meeting new people, and she never met a stranger. She had a great love for cooking, baking, and working in her yard. She could often be found attending football games or other events that involved her grandchildren. Tending her flower garden and being with her family brought her the greatest joy.  Mrs. Hendon was preceded in death by her parents; husband, John Hardy Hendon; daughter, Elizabeth Hendon May; and son, Tommy Hendon.

In lieu of flowers, the family suggests donations be made to Cornerstone Church, PO Box 525, Roanoke, AL 36274.