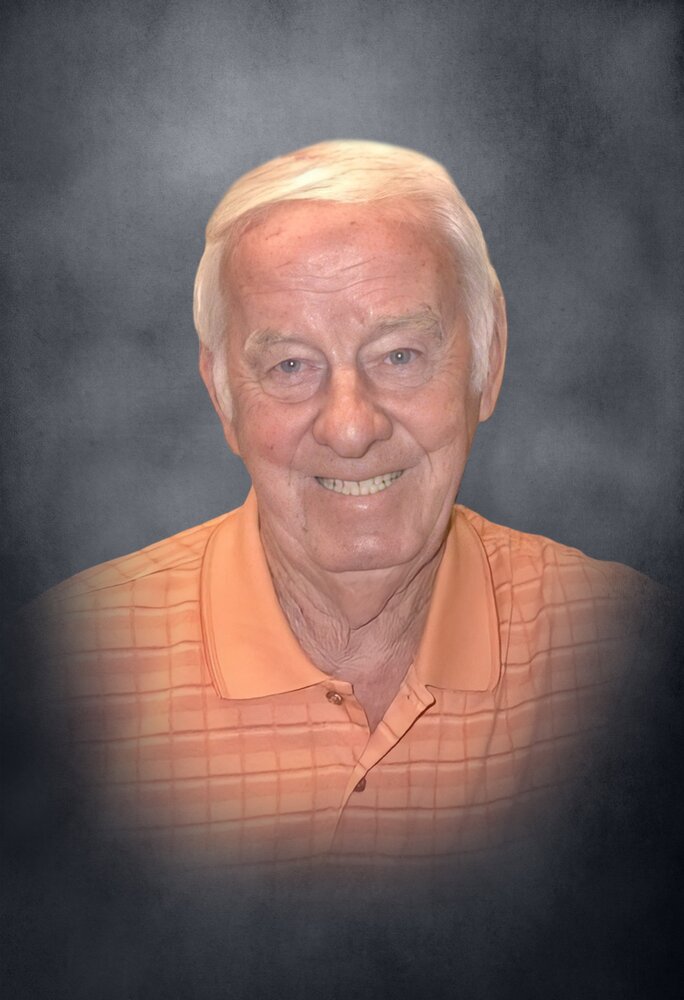 Funeral services for Robert Lamar “Bob” Stewart, age 88, of Roanoke will be held on Thursday, March 3, 2022, at 1:00 PM at Pleasant Hill Church with Bro. Tyler Worthey officiating.  Burial will follow at the adjoining cemetery with Quattlebaum Funeral Home in charge of arrangements.

The family will receive friends at the funeral home from 10:00 AM – 12:00 PM on Thursday before services begin.

A Roanoke native, Mr. Stewart was born on August 4, 1933, the son of Whit Lamar and Vera Nunn Stewart.  He was a member of Pleasant Hill Church, a United States Army veteran of the Korean conflict, and a retired foreman for Gulf States Utility in Lake Charles, Louisiana.  Mr. Stewart was preceded in death by his parents; his wife, Ann Moon Stewart; and sisters, Sue Denney, Joanna Bennett, Helen Nami, Mary Jane Conyers, Larue Dunaway, and Nell Smith.