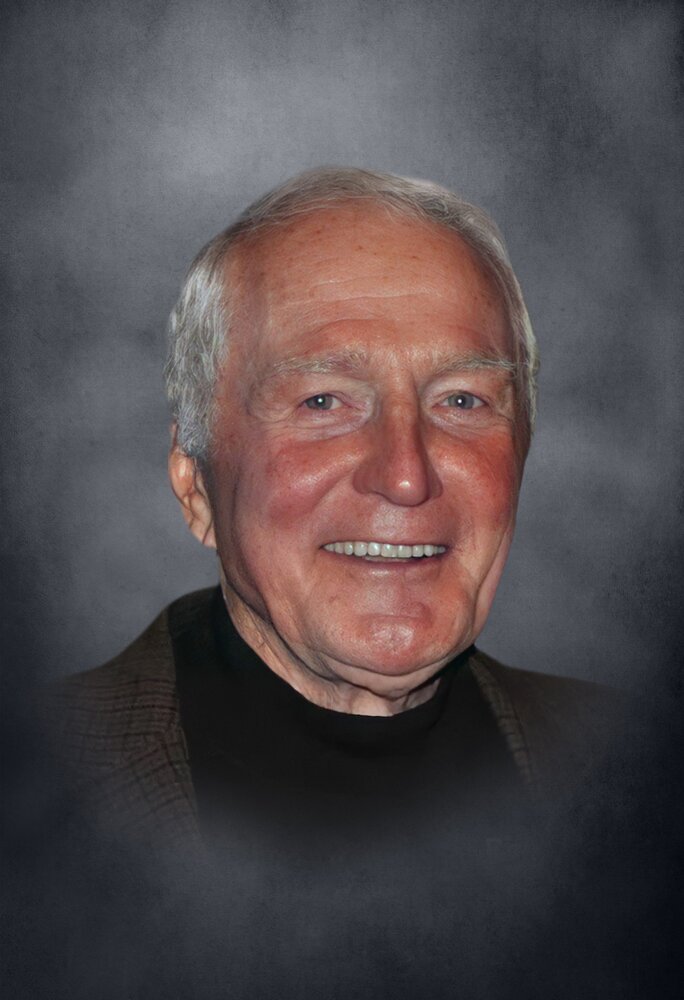 Please share a memory of Evan to include in a keepsake book for family and friends.
View Tribute Book

The family will receive friends at the funeral home from 11:00 AM – 1:00 PM on Thursday before services begin.

An Aliceville, Alabama native, Mr. Manning was born on March 6, 1932, the son of Earl Evan Manning, Sr., and Ernestine Neal Manning.  He was a member of the First Baptist Church of Roanoke where he served as a deacon and a United States Army veteran of the Korean conflict and also was owner/operator of WELR Radio Station and Better Vision Cable TV.  Mr. Manning was preceded in death by his parents; one daughter, Mary Melinda Maynor; son-in-law, Don Arlen Maynor, III; and two sisters, Belle Bachlor and Betty Bowab.

Memorials may be floral or donations may be made to the First Baptist Church of Roanoke at 827 Main Street, Roanoke, AL 36274.