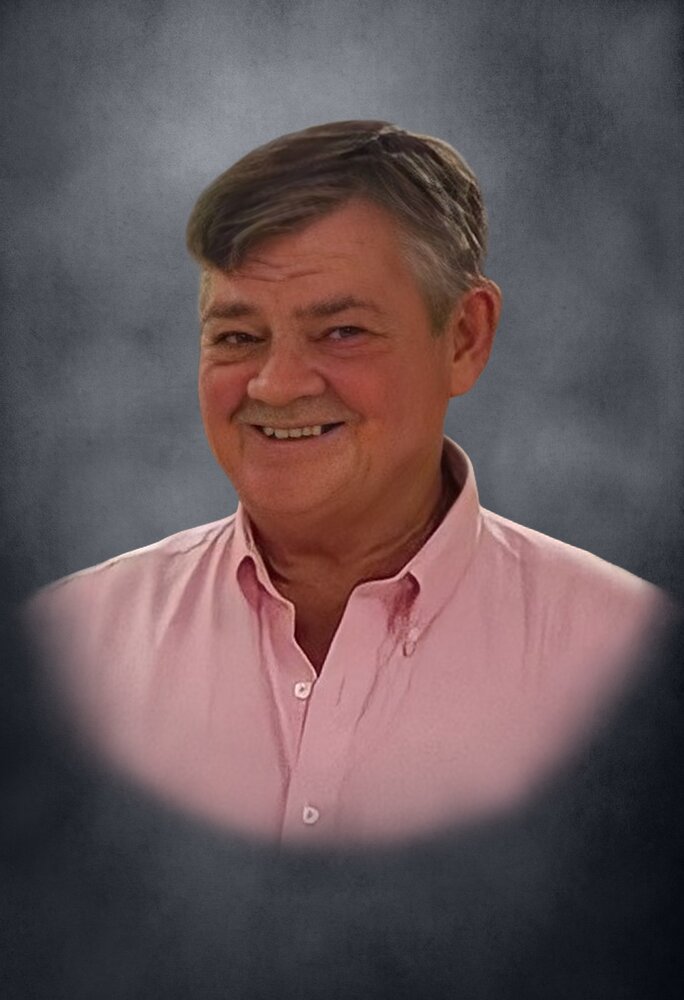 Please share a memory of Johnny to include in a keepsake book for family and friends.
View Tribute Book

Funeral services for Johnny Dudley Smith, age 65, of Roanoke will be held on Monday, March 28, 2022, at 2:00 PM at Trinity Baptist Church with Pastor Aaron McCollough officiating.  Burial will follow at Cedarwood Cemetery with Quattlebaum Funeral Home in charge of arrangements.

The family will receive friends at the funeral home from 5:00 – 8:00 PM on Sunday, March 27, 2022. Mr. Smith will lie in state at the church for one hour prior to services beginning on Monday.

A Roanoke native, Mr. Smith was born on October 4, 1956, the son of John William Dudley and Grace Vernette Fincher Smith. He was Christian by faith and had attended Trinity Baptist Church. Mr. Smith worked as a weaver at Amoco Fabrics for many years.  Mr. Smith was preceded in death by his parents and his daughter, Tennille Smith.