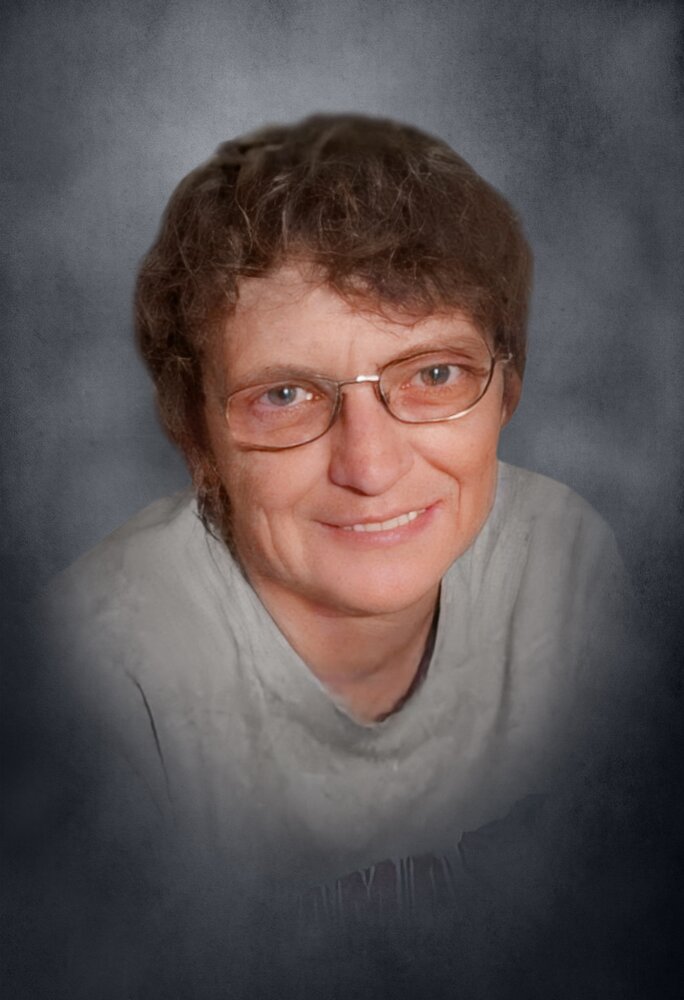 Please share a memory of Patricia to include in a keepsake book for family and friends.
View Tribute Book

Funeral services for Patricia Scott Loyd, age 68, of Roanoke, will be held at 1:00 pm on Wednesday, April 6, 2022, at Pleasant Grove Baptist Church with Bro. Doug Brown officiating and Quattlebaum Funeral Home in charge of arrangements.  Burial will follow at the adjoining cemetery.

The family will receive friends at the funeral home from 11:00 am until 12:45 pm on Wednesday.

A Georgia native, Ms. Loyd was born July 21, 1953, the daughter of Jimmie Lou Smelser Barnhill.  She was a member of Pleasant Grove Baptist Church at Broughton and had been employed with Candlewick Yarns.  She was preceded in death by her mother; a daughter, Jennifer Luann Victory; sister, Carol Barnett; brother, William “Butch” Bryant.