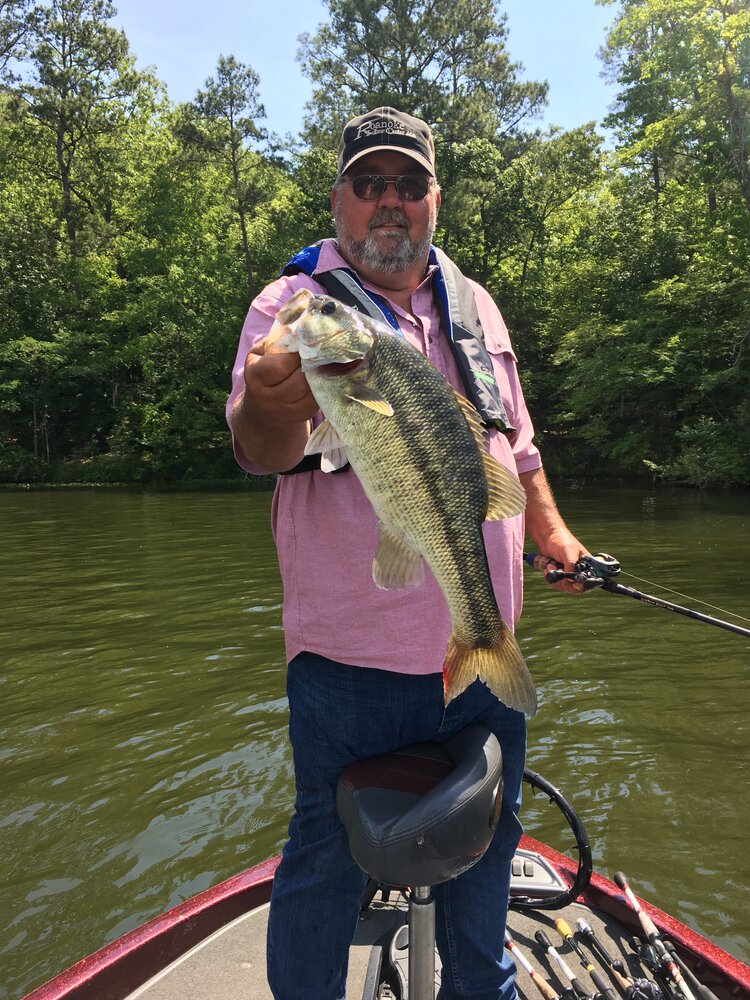 Please share a memory of James to include in a keepsake book for family and friends.
View Tribute Book

Survivors include one son, Ronnie Chaffin (Melissa) of Wadley; three grandchildren, Joshua Chaffin, Alenna Chaffin Gilliland (Tyler) and Luke Chaffin, all of Wadley; and two sisters, Peggy Phillips (Charles) of Newnan, Georgia, and Donna Lynn Mulkey of Wadley. He was also an uncle to 18 nieces and nephews.

An Alabama native, Mr. Chaffin was born March 10, 1955, the son of James Harvey and Frankie Lee McWaters Chaffin. He worked in sales at ACE Hardware in Roanoke for 50 years and was also a small engine repairman. He was an avid bass fishman, too. Barry was a loving devoted father and grandfather. He was preceded in death by his parents.