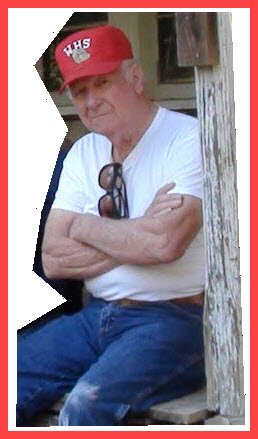 Please share a memory of Hershel to include in a keepsake book for family and friends.
View Tribute Book

Funeral services for Hershel Velpo Railey, age 80, of Wadley, Alabama, will be held on Thursday, May 5, 2022, at 12:00 noon at Quattlebaum Funeral Chapel with Bro. Zenus Windsor officiating. Burial will follow at Wadley Cemetery.

The family will receive friends at the funeral home from 11:00 a.m. - 12:00 noon on Thursday before services begin.

A lifelong Wadley resident, Mr. Railey was born on July 24, 1941, the son of Talmadge V. and Georgia Bertha Robinson Railey.  He was a home construction contractor. Mr. Railey was preceded in death by his parents; sister, Rita Sherry Railey; and daughter-in-law, Kelly Railey.