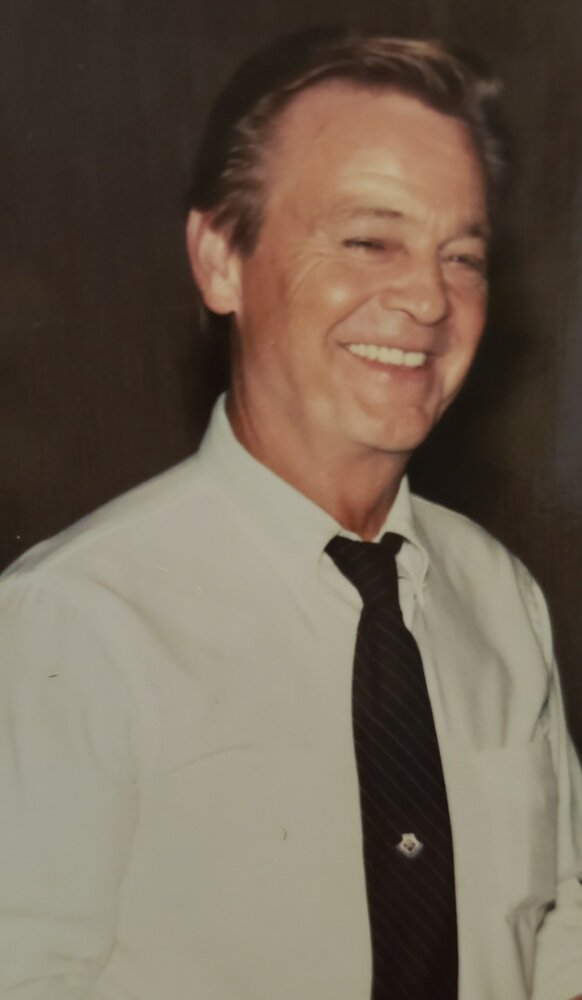 Please share a memory of Franklin to include in a keepsake book for family and friends.
View Tribute Book

Funeral services for Franklin D. Knight, age 86, of Roanoke, will be held at 2:00 pm on Tuesday, May 10, 2022, at Quattlebaum Funeral Chapel with Bro. Tim Whaley and Bro. Ricky Cummings officiating.  Burial will follow at Forrester’s Chapel Cemetery.

Mr. Knight passed away on Saturday, May 7, 2022, from injuries sustained in an automobile accident near Roanoke.

A Randolph County native and life-long resident, Mr. Knight was born May 1, 1936, the son of Harlin and Bernice Hester Knight.  He was a member of Corinth Christian Church, a member of the National Guard and had worked as a truck driver with Amoco and West Point Pepperell.  Mr. Knight was preceded in death by his parents; wife, Sarah Knight; one son, Dennis Hester; six brothers, Emery Knight, Ezra “Buddy” Knight, Clifford Knight, Billy Knight, R. L. Knight, and Tony Knight; two sisters, Velma Nolen and Dena Screws.