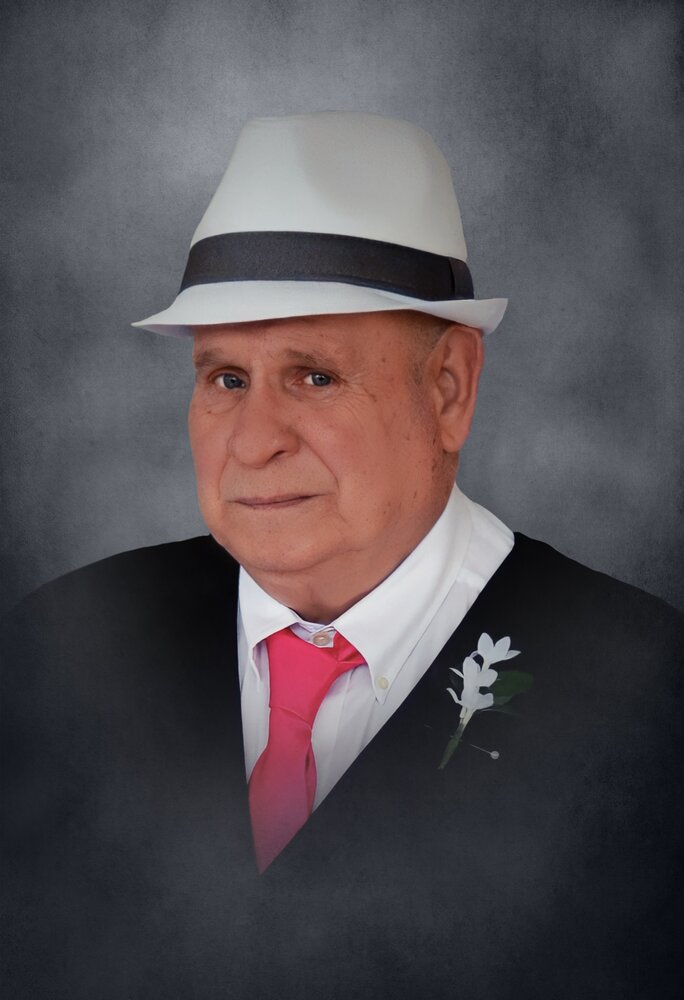 Funeral services for John “Wilbur” Yawn, age 84, of Roanoke will be held on Wednesday, May 18, 2022, at 2:00 PM at Quattlebaum Funeral Chapel with Bro. Ricky Cummings and Bro. Tyler Worthey officiating.  Burial will follow at Randolph Memory Gardens.

The family will receive friends at the funeral home from 1:00-2:00 PM on Wednesday before services begin.

A Jeff Davis County, Georgia native, Mr. Yawn was born on October 4, 1937, the son of John Gideon and Ruby Idell Lewis Yawn.  He was a member of Miles Chapel Church where he served as a Deacon.  Mr. Yawn was employed by Standard Oil in 1967 and moved to Roanoke, Alabama, in 1981, where he became employed with Amoco Fabrics and Fibers.  He retired in 2000 after 33 years of employment.  Mr. Yawn was preceded in death by his parents and four siblings, Jimmy Yawn, Donald Yawn, Linda O’Neil, and Hazel Worth.

Memorials may be floral or donations may be made to Compassus Hospice at 4455 US Hwy 431, Roanoke, AL 36274, in Mr. Yawn’s memory or one’s favorite charity.