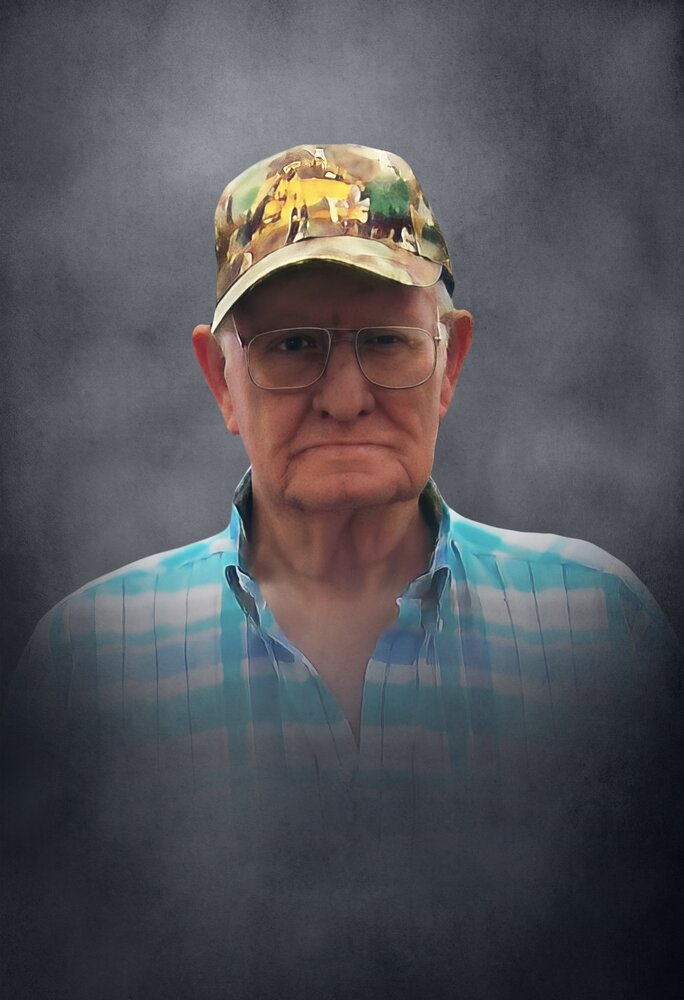 Please share a memory of Willard to include in a keepsake book for family and friends.
View Tribute Book

Funeral services for Willard Watts, age 96, of Roanoke, will be held on Monday, May 30, 2022, at 2:00 PM at Quattlebaum Funeral Chapel with Bro. Bruce Davidson officiating.  Burial will follow at Concord Baptist Church Cemetery in Clay County.

A Calhoun County native, Mr. Watts was born on October 26, 1925, the son of Jessie and Maudie White Watts.  He had worked as a pulp wooder and enjoyed trading at flea markets.  Mr. Watts was preceded in death by his parents; two sons, James Watts and John Wesley (J.W.) Watts; one daughter, Margaret Watts; a granddaughter, Lynn Hill; one brother, Frank Watts; and a sister, Ruth Watts.