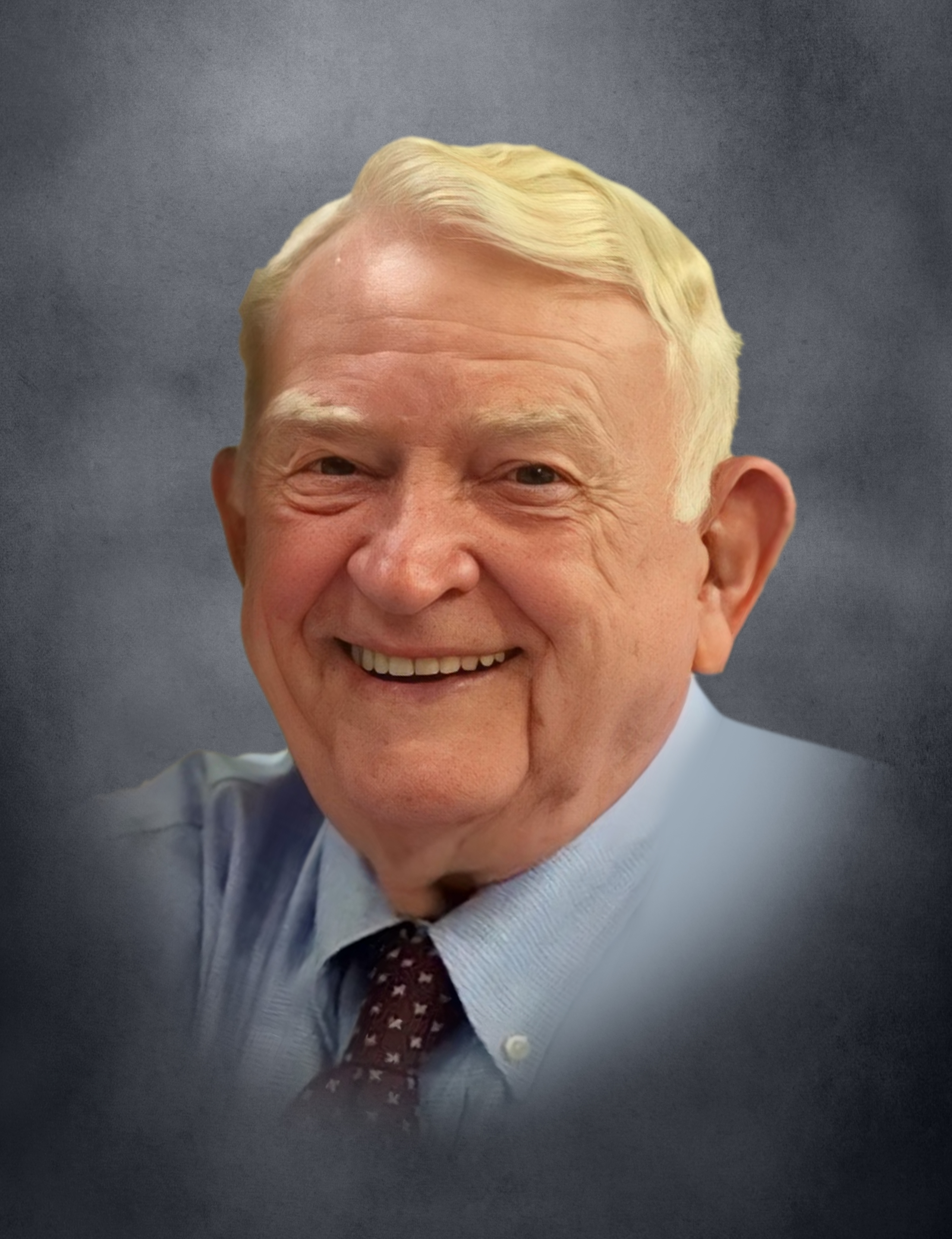 Please share a memory of Lt. Col. Ellis R. to include in a keepsake book for family and friends.
View Tribute Book

The family will receive friends at the funeral home from 5:00-8:00 PM on Tuesday, July 26, 2022.  Mr. Morris will lie in state at the church for one hour prior to services beginning on Wednesday.

Ellis Rowe (Corky) Morris passed away on July 20, 2022, at the age of 86.  He was born in Roanoke, Alabama.  He was grateful to have spent his formative years in this close-knit small town among family and childhood friends with whom he remained close throughout his life.  Corky’s roots grew deep in Roanoke and it was there, working in his father’s canning plant during the war that he developed the work ethic and dedication to his community that would define his strong character in adulthood.  Corky graduated from Handley High School in 1953.  He then went on to Jacksonville State University where he earned a bachelor’s degree in Business Administration and Economics and in 1957 graduated with a commission in the United States Army as a second lieutenant.

The army selected him to attend Babson College in Boston Massachusetts and in 1967 Corky left Boston with his master’s degree in Business Management and his new wife Stephanie, whom he met during his time there.  Their son Ellis Michael was born the following year.  During his 23 years as a regular army officer Corky was especially proud of his time in Fort Benning Georgia, where he served as a Battalion Commander in the 197th Infantry Brigade.  He also served two tours in Vietnam and two tours in Germany, including an assignment at NATO command headquarters.   It was in 1971 while Corky was attending Command and General Staff College in Fort Leavenworth, Kansas, that his daughter, Ann was born.

Upon retiring from the army as a Lieutenant Colonel, Corky began a second career in Orlando, with Science Applications International Corporation, as a division manager.  Orlando is where Corky and Stephanie chose to raise their children and became involved in their church community as well as their neighborhood community.  Corky was elected president of his Homeowners’ Association more than once and sat on the board of his community’s Homeowners Association in one capacity or another for over 20 years.  He continued to find ways to serve his community by volunteering his time to community events, big and small.  Whatever was needed he was happy to do, be it serving on a committee to assess county traffic patterns, dressing up as Santa for the annual community Christmas event or organizing community Easter Egg hunts. His dedication to his community and his family never wavered.  Later in life, Corky discovered the joy of being “Grandpa” to three boys who love and adore him.  He taught them how to fish, how to throw a tight spiral, numerous special handshakes and they helped him cheer on the Alabama Crimson Tide football team.  Corky’s love for nature was always evident.  Whether it was taking walks in the woods pointing out every species of plant and tree or tending to his beautiful vegetable garden, Corky was most content surrounded by nature with his friends, family and with his most loyal companion, his dog Midnight by his side.  He researched his ancestry and celebrated the birth of every family member near or far.  There can’t be found a more loyal friend or a more devoted family member.  He will be deeply missed.

Mr. Morris' service will be livestreamed on YouTube at https://www.youtube.com/results?search_query=roanokefirstumc  and on Facebook at https://www.facebook.com/roanokefumc.  The services will begin livestreaming at 2 PM Central, 3 PM Eastern time.