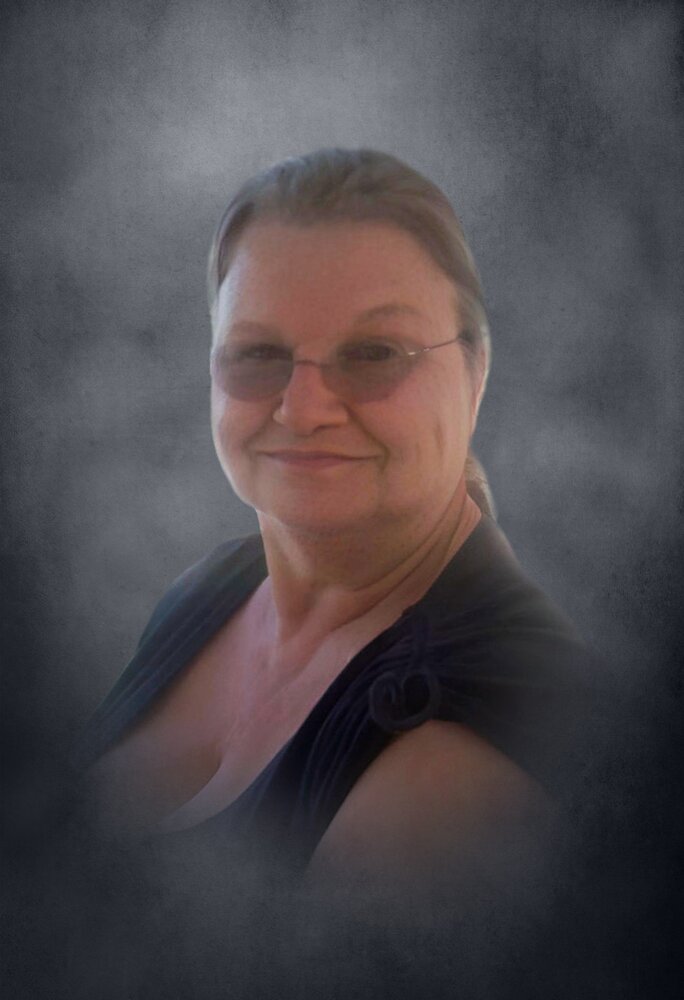 Please share a memory of Rita to include in a keepsake book for family and friends.
View Tribute Book

Funeral services for Rita Maelene Ulmer, age 63, of Five Points will be held on Monday, August 15, 2022, at 2:00 PM CST at Stateline Christian Church with Bro. Mike Watson officiating.  Burial will follow in the adjoining cemetery with Quattlebaum Funeral Home in charge of arrangements.

The family will receive friends at the church from 1:00-2:00 PM CST on Monday before services begin.

A Jefferson County native, Mrs. Ulmer was born on January 30, 1959, the daughter of Lathren and Christine Brodgon Jackson.  She was a member of Stateline Christian Church and had retired from Wal-Mart in Auburn.  Mrs. Ulmer was preceded in death by her parents and siblings, Doris Scott, Mary Smith, and Steven Jackson.