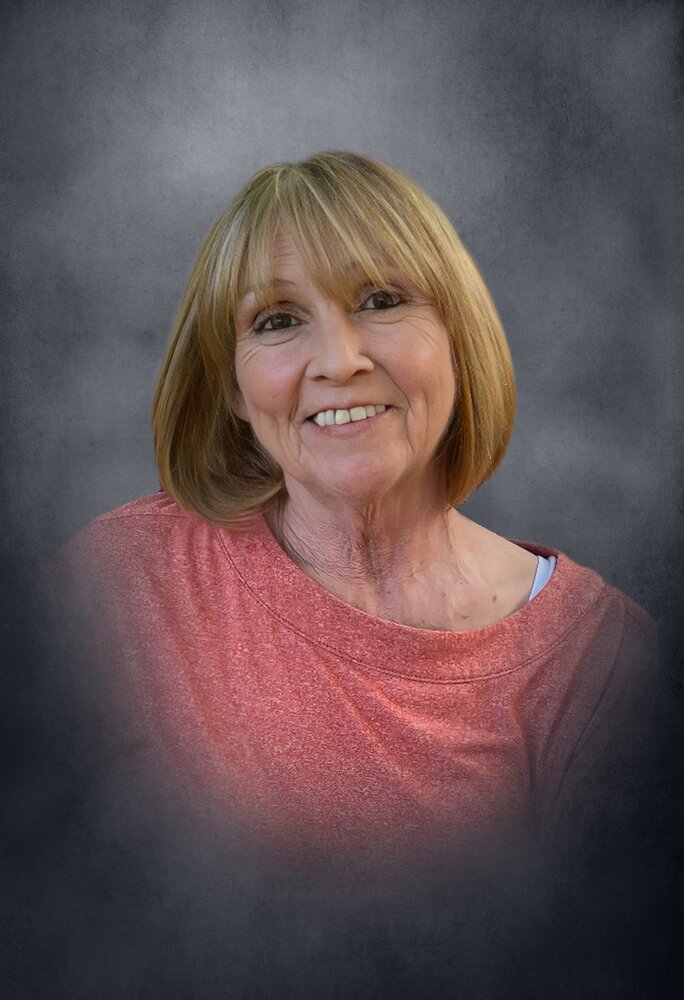 Please share a memory of Shelia to include in a keepsake book for family and friends.
View Tribute Book

Funeral services for Shelia Cowart, age 57, of Tyrone, GA, will be held on Saturday, August 20, 2022 at 2:00 PM CST at Community Baptist Church in Lafeyette with Bro. Dennis Farr and Bro. Darrell Hogan officiating. Burial will follow in the adjoining cemetery with Quattlebaum Funeral Home in charge of arrangements.

The family will receive friends at the funeral home from 5:00-8:00 PM on Friday, August 19, 2022.  Mrs. Cowart will lie in state at the church for one hour prior to services beginning on Saturday.

Mrs. Cowart passed away on Wednesday, August 17, 2022, at Brightmoor Hospice in Griffin, GA.

A Roanoke native, Mrs. Cowart was born on October 5, 1964, the daughter of James Hogan, Jr. and Doris Jeanette Redding Hogan.  She was Baptist by faith and was a self-employed painter. Mrs. Cowart preceded in death by her father, James Hogan, Jr., and siblings, Ronnie Hogan, Anita Hogan, and Gerald Hogan.