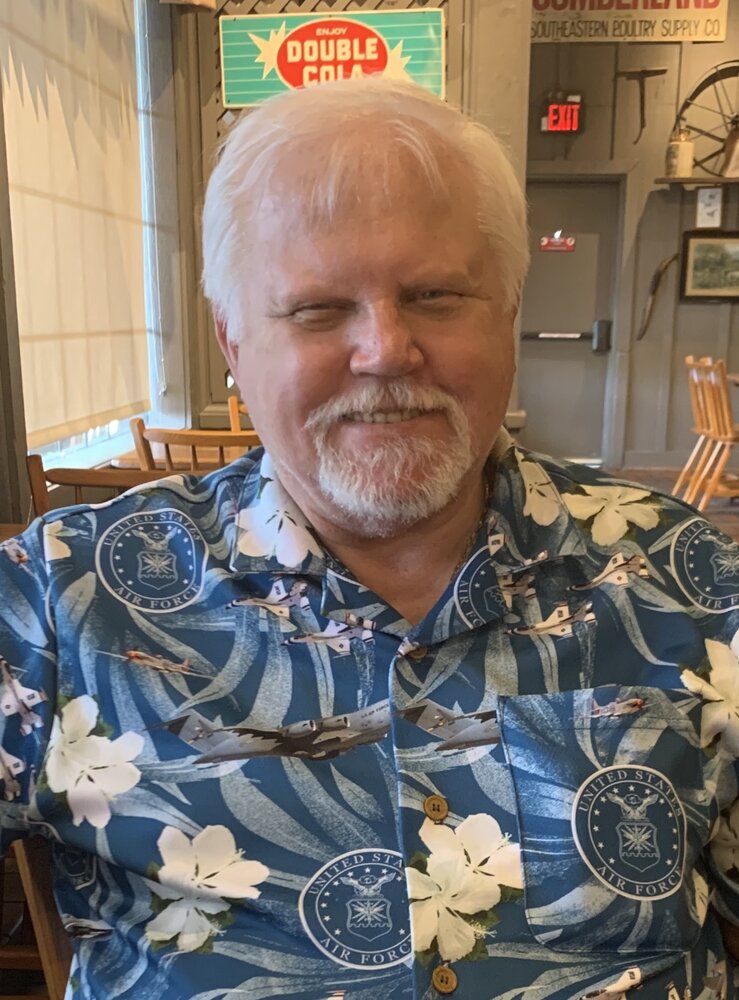 Please share a memory of Tommy to include in a keepsake book for family and friends.
View Tribute Book

Memorial services for Tommy Jackson, age 74, of Five Points, will be held on Wednesday, August 24, 2022 at 11:00 AM at Community Life Church with Bro. Tim Jackson officiating.

The family will receive friends at the church from 10:00 – 11:00 AM before services begin.

A Roanoke native, Mr. Jackson was born on June 27, 1948, the son of Carl Truman “Jack” Jackson and Ruby Manley Jackson. Mr. Jackson was a family man who enjoyed eating at Cracker Barrel with his grandchildren and visiting flea markets. He was a graduate of Handley High School where he played football. Mr. Jackson was a member of Rock Springs Christian Church and worked in construction. He is preceded in death by his parents and two brothers, Danny Jackson and Larry Jackson.

Memorials may be floral, or donations may be made to Community Life Church, c/o Quattlebaum Funeral Home, 319 College St. Roanoke, AL  36274.