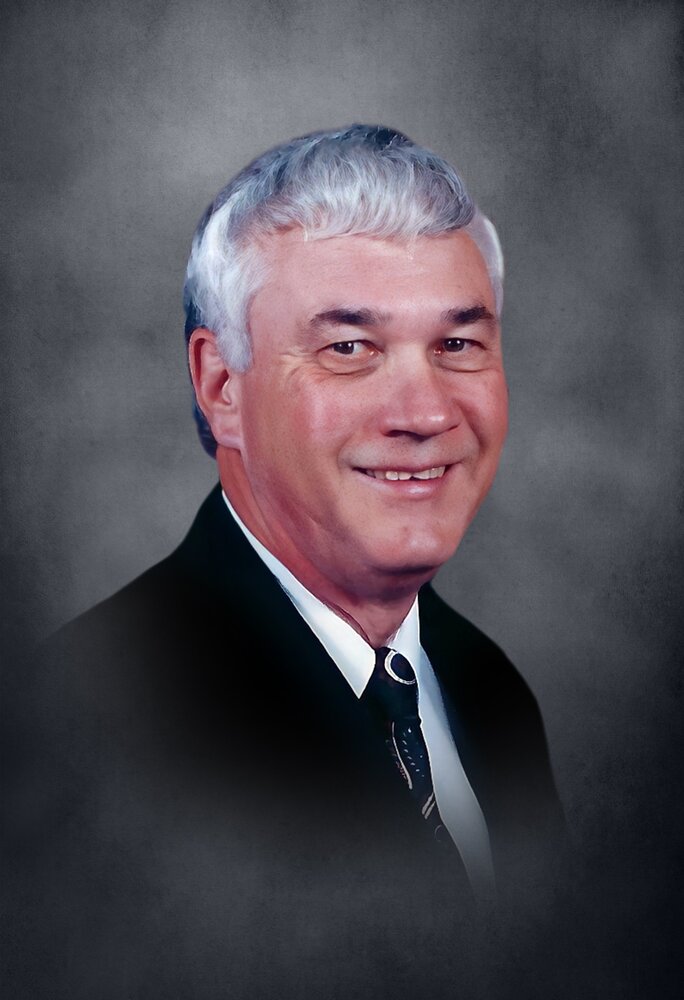 Funeral services for Johnny Sanders, age 79, of Roanoke, AL, will be held on Thursday, August 25, 2022, at 2:00 PM at Rock Stand Congregational Christian Church with Bro. Stoney Halsey and Bro. Wayne Cowhick officiating. Burial will follow in adjoining cemetery with Quattlebaum Funeral Home in charge of arrangements.

The family will receive friends at the funeral home from 6:00-8:00 PM on Wednesday, August 24, 2022. Mr. Sanders will lie in state at the church one hour prior to services beginning on Thursday.

A native of Randolph County, Mr. Sanders was born on March 12, 1943, the son John Tom and Dessa Towler Sanders. He was a member of Rock Stand Congregational Christian Church where he served as a deacon and Sunday School teacher.  He was also an insurance salesman for Liberty National. Mr. Sanders was preceded in death by his parents; sisters, Norma Whaley (Rodney) and Annie Lois Sanders; brother, Ed Sanders, Sr.; daughter and son-in-law, Rhonda Finley (Dennis); and son-in-law, Terry Dunlap.