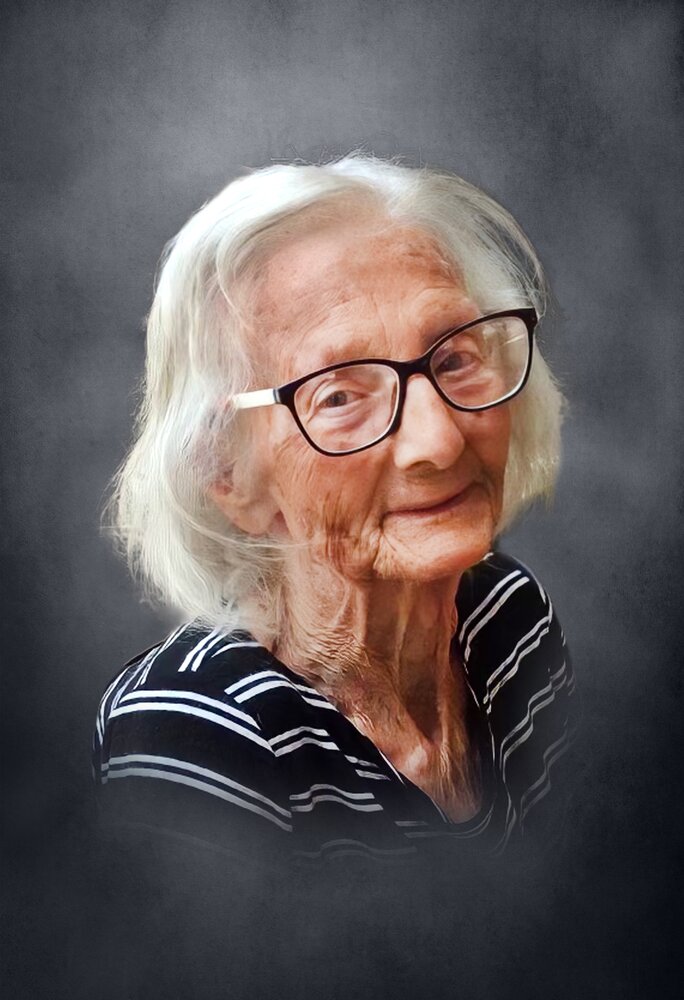 Please share a memory of Margaret to include in a keepsake book for family and friends.
View Tribute Book

Funeral services for Margaret Scott Cofield age 99, of Roanoke, will be held on Monday, September 5, 2022 at 2:00 PM at Taylor’s Crossroads Church of Christ with Bro. Edward Herren and Bro. Mike Brewer. Burial will follow in the adjoining cemetery with Quattlebaum Funeral Home in charge of arrangements.

The family will receive friends at the funeral home from 4:00-6:00 PM on Sunday, September 4, 2022.  Mrs. Cofield will lie in state at the church for one hour prior to services beginning on Monday.

Mrs. Cofield passed away on Saturday, September 3, 2022, at Lineville Health and Rehab.

A Roanoke native, Mrs. Cofield was born on June 12, 1923, the daughter of Otis and Ada Pike Scott.  She was Christian by faith and was a member of Taylor’s Crossroads Church of Christ. Mrs. Cofield had worked as a Smash Hand at West Point Pepperrell. Mrs. Cofield was preceded in death by her parents; husband, Rouges Shaw Cofield; a son, Larry Cofield and ten brothers and sisters.

Memorials may be floral.