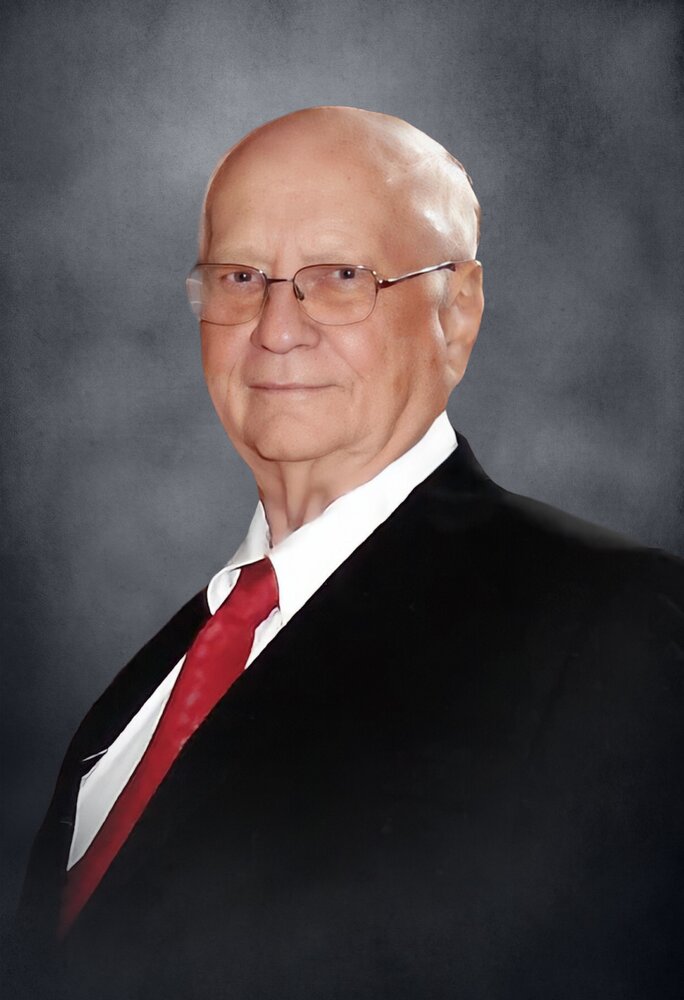 Please share a memory of Wayne to include in a keepsake book for family and friends.
View Tribute Book

The family will receive friends at the funeral home from 12:00-3:00 PM CST on Sunday before services begin.

Survivors include his wife, Peggie Ward; and Son, Jody Ward.

A Randolph County native, Mr. Ward was born on March 11, 1938, the son of Emory V Ward and Orrie Holderfield Ward. He served in the United States Army and was a member of Community Life Church.  He was preceded in death by his parents; one sister, Dorothy Dyar; and two brothers, Raymond Ward and Darnell Ward.

Memorials may be floral. Online condolences may be expressed at www.quattlebaumfuneralhome.com.