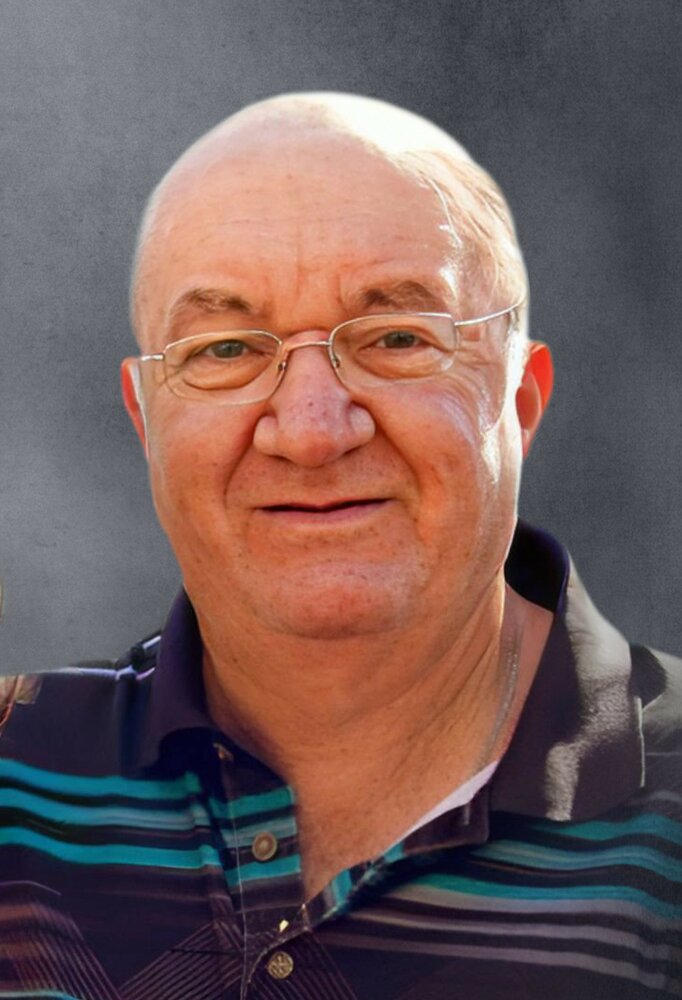 Please share a memory of Herbert to include in a keepsake book for family and friends.
View Tribute Book

Funeral services for Herbert Turner Burgess, age 74, of Roanoke will be held on Saturday, October 8, 2022, at 2:00 PM at Quattlebaum Funeral Chapel with Bro. Mike Brewer officiating.  Burial will follow at Randolph Memory Gardens.

A Roanoke native, Mr. Burgess was born on May 4, 1948, the son of William Herbert and Mary Will Turner Burgess.  He was Catholic by faith and retired from the United States Air Force.  Mr. Burgess also volunteered with the Rock Mills Volunteer Fire Department.  He was preceded in death by his parents and one son, Scotty Burgess.