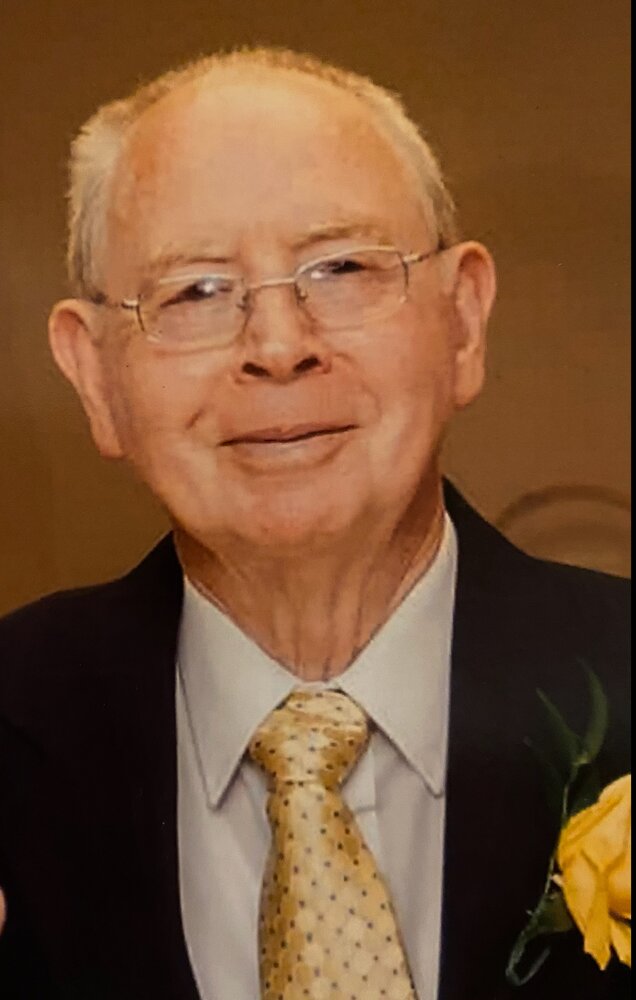 Funeral services for John Herman McDow, age 83, of Roanoke, will be held at 11:00 am on Tuesday, October 11, 2022, at Trinity Baptist Church with Rev. Frank Sledge and Rev. Aaron McCollough officiating and Gregg Moore delivering the eulogy.  Burial will follow at Randolph Memory Gardens with Quattlebaum Funeral Home in charge of arrangements.

The family will receive friends at Trinity Baptist Church from 5:00 to 8:00 pm on Monday, October 10th.

Mr. McDow passed away on Sunday, October 9, 2022, at Traylor’s Nursing Center in Roanoke.

Mr. McDow was born on September 1, 1939, the son of John Clinton “Red” McDow and Louise Heard McDow.  He was a member of Trinity Baptist Church for more than 50 years.  Mr. McDow was retired from Amoco Fabrics & Fibers after 30 years of dedicated service to the supply room.  He was preceded in death by his parents and his wife of 56 years, Barbara Mitchell McDow.

John Herman McDow was a man who cast subtle influence and kept quiet ways.  He could correct you, teach you, and make you smile all without you ever being aware he did it.  He was a man of few words and usually lead by example.  Mr. McDow was known for his strong work ethic and sense of duty to his family and church.  He was a practitioner of the lost art of being a gentleman.  Mr. McDow had his own style, rarely found pleasure in travel, yet loved going to the mountains.  His roots in Randolph County, Alabama, where he found all he ever needed, ran deep.

Memorials may be floral or the family suggests contributions to Trinity Baptist Church.