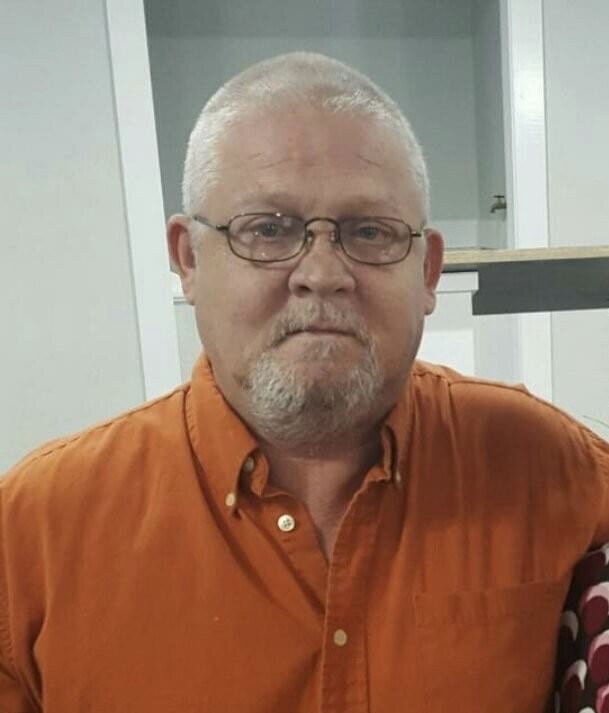 Please share a memory of Jerry to include in a keepsake book for family and friends.
View Tribute Book

Funeral services for Jerry Bennett, age 60, of Roanoke will be held on Monday, October 31, 2022, at 1:00 PM at the First Pentecostal Church of Roanoke with Pastor Rendell Smith and Bishop Gary McNeily officiating and Quattlebaum Funeral Home in charge of arrangements.

A Roanoke native, Jerry was born on April 2, 1962, the son of Harvey and Okerlene Vowell Bennett.  He was a member of the First Pentecostal Church of Roanoke and worked as a mill worker at Lanett Bleacher and Dye Works and Amoco Fabrics and Fibers and also managed Big Chic Restaurant in LaGrange.  Jerry was preceded in death by his parents; brothers, Terry Bennett and Jimmy Bennett; and his father-in-law, Fred Davis.

Memorials may be floral and sent to Quattlebaum Funeral Home at 319 College St., Roanoke, AL 36274, or donations may be made to St. Jude’s Children’s Research Hospital at 501 St. Jude Place, Memphis, TN 38105.