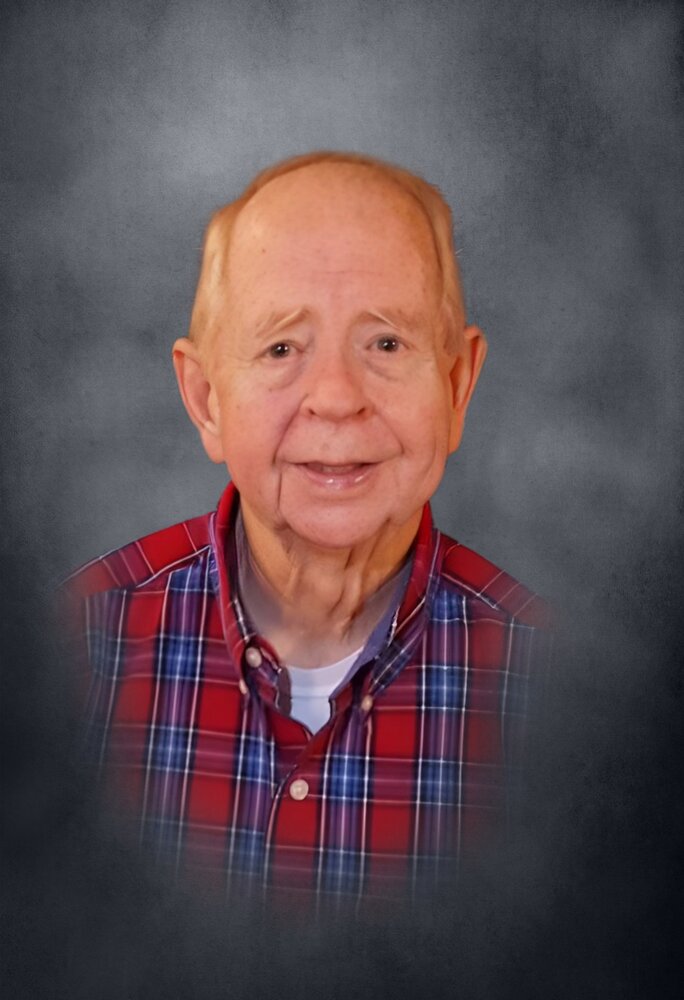 Please share a memory of James to include in a keepsake book for family and friends.
View Tribute Book

The family will receive friends at the church from 1:00-2:00 PM on Sunday before services begin.

A Randolph County native, Mr. McDow was born on January 29, 1944, the son of John Clinton “Red” and Louise Heard McDow.  He was a man of strong faith and a hard worker within his church, Mt. Zion Baptist Church in Alexander City.  Mr. McDow was a man who was NEVER at a loss for words and was always ready with a friendly word of encouragement.  He worked as a beloved high school math teacher for more than 25 years before retiring and influenced more students than he ever knew.  After his retirement from the education profession, he began a second career in the field of radiology.  Mr. McDow was a devoted husband, father, grandfather, great-grandfather, brother, and uncle.  He never seemed to grasp how much good he brought to those who were blessed enough to have known him.  He was always loving and always loved.  Mr. McDow was preceded in death by his parents; one daughter, Mary Louise McDow; and one brother, John Herman McDow.