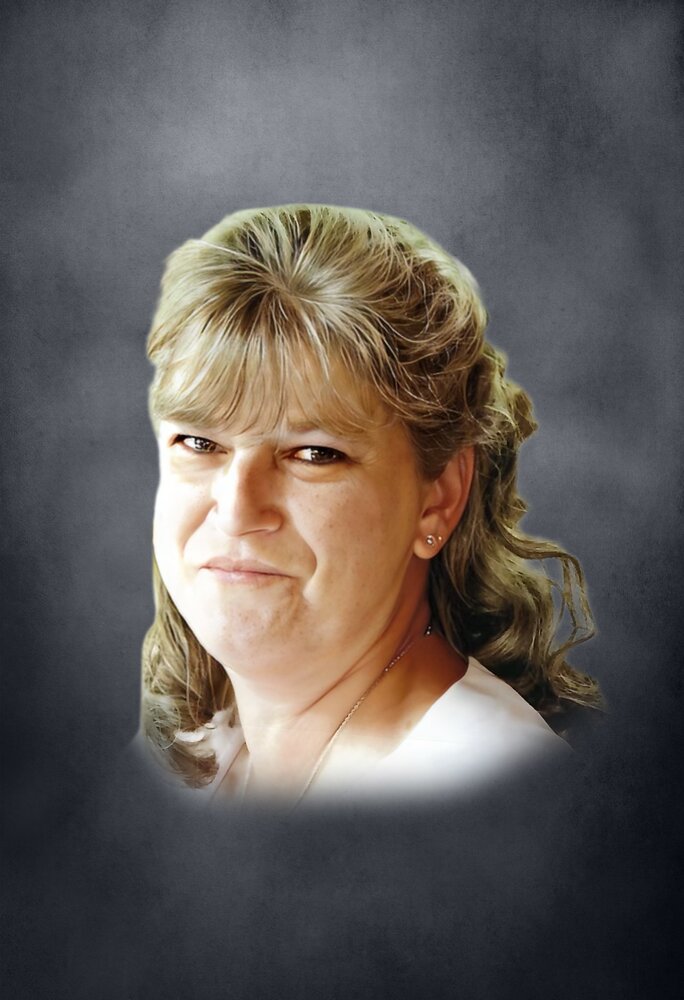 Please share a memory of Rhonda to include in a keepsake book for family and friends.
View Tribute Book

Funeral services for Rhonda Smith Nunnally, age 58, of Roanoke will be held on Thursday, December 15, 2022, at 11:00 AM at Quattlebaum Funeral Chapel with Rev. Jeremy Sheppard officiating.  Burial will follow at Randolph Memory Gardens.

A Roanoke native, Ms. Nunnally was born on July 2, 1964, the daughter of John Dudley and Grace Vernette Fincher Smith.  She was Pentecostal by faith and worked as a nursing assistant at Traylor’s Nursing Center.  Ms. Nunnally was preceded in death by her parents; a brother, Johnny Smith; and a niece, Tennille Smith.

Memorials may be floral or donations may be made to Quattlebaum Funeral Home to go toward final expenses.