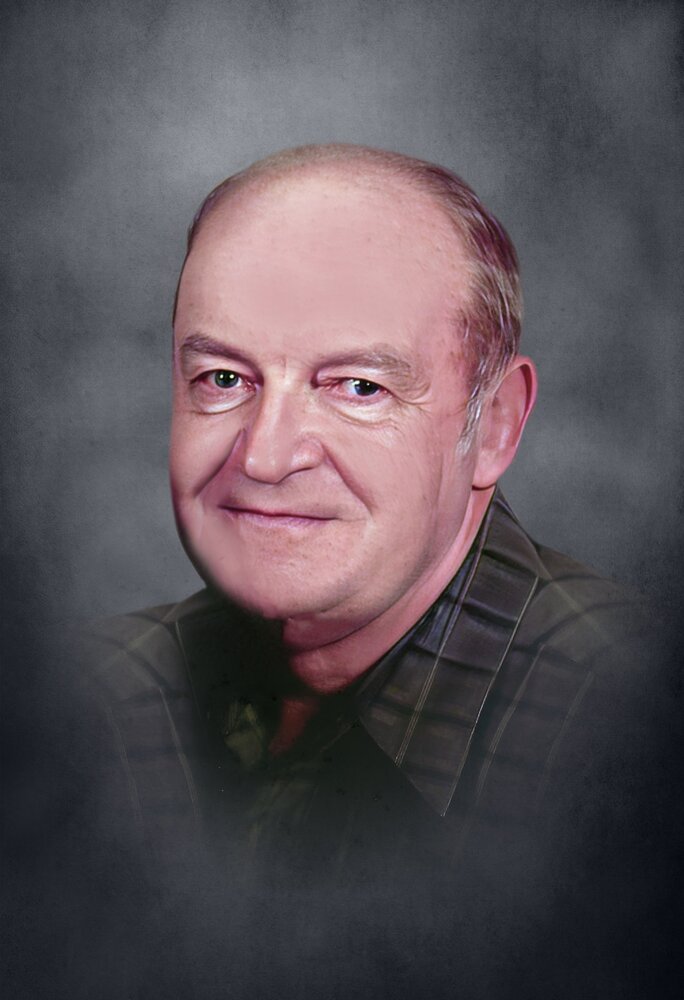 Please share a memory of Maxie to include in a keepsake book for family and friends.
View Tribute Book

Funeral services for Maxie Norred, age 77, of Roanoke will be held on Friday, January 6, 2023, at 1:00 PM at Quattlebaum Funeral Chapel with Rev. Shannon Mapp officiating.  Burial will follow at Fellowship Baptist Church Cemetery.

A Randolph County native, Mr. Norred was born on May 24, 1945, the son of Bonnie Lee and Josie Towler Norred.  He was a member of Fellowship Baptist Church and was retired from Amoco Fabrics and Fibers.  Mr. Norred was also a farmer and loved working outdoors.  He was preceded in death by his father; his wife, Becky Norred; a sister, Bonnie Faye King; and two brothers, W. L. “Sonny” Norred and Leslie Keith Norred.

Memorials may be floral or donations may be made to the Fellowship Baptist Church Cemetery Fund c/o Quattlebaum Funeral Home or the Rock Mills VFD at 1884 Omaha Road, Roanoke, AL 36274.