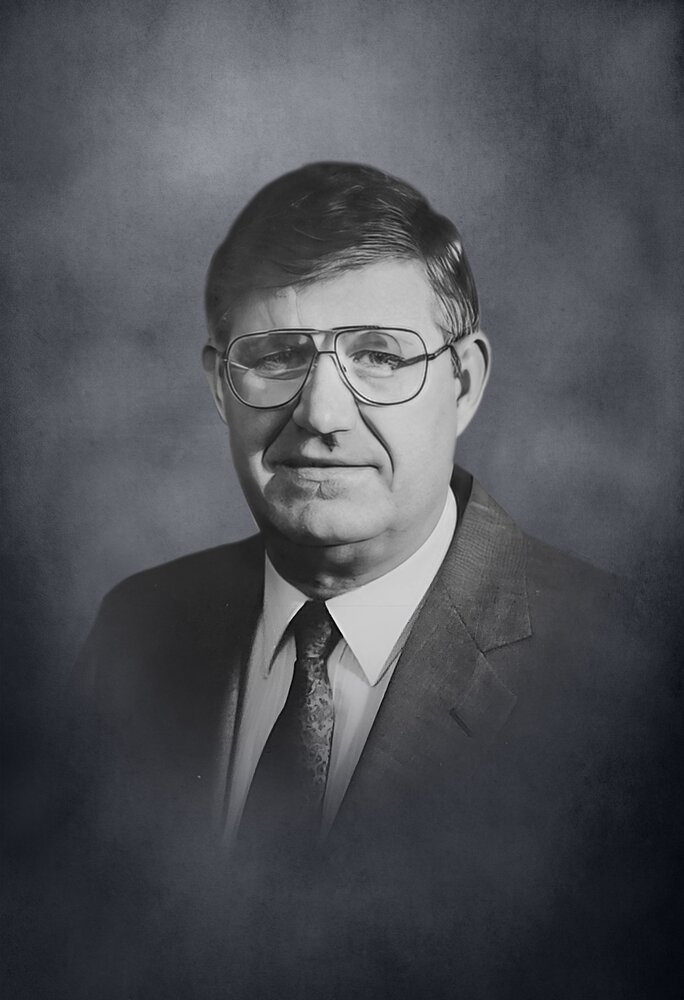 Please share a memory of Jimmy to include in a keepsake book for family and friends.
View Tribute Book

Funeral services for Jimmy Eugene McKinney, age 83, of Roanoke will be held on Saturday, January 14, 2023, at 2:00 PM at Quattlebaum Funeral Chapel with Rev. Aaron McCollough officiating.  Burial will follow at Randolph Memory Gardens.

A longtime Roanoke resident, Mr. McKinney was born in Argo, Alabama, on December 23, 1939, the son of James O. and Vivian Owens McKinney.  He was a member of the Trinity Baptist Church and was a veteran of the United States military where he served in the US Army National Guard and finished as an E-6 Staff Sergeant.  Mr. McKinney was employed with Liberty National Life Insurance Company from 1962-1990, where he was promoted to sales manager in 1980.  In 1990, he opened his own insurance company that he ran until retirement.  Mr. McKinney was preceded in death by his parents and his wife and love of his life, Sarah Catherine Lee McKinney.