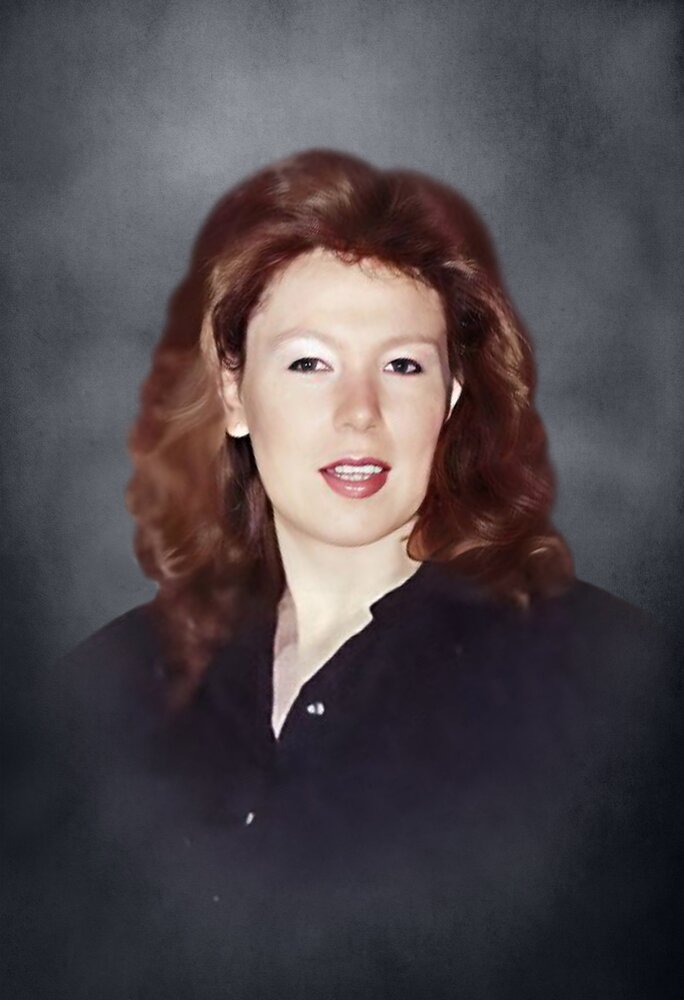 Please share a memory of Joanna to include in a keepsake book for family and friends.
View Tribute Book

Funeral services for Joanna Elaine Burson, age 56, of Roanoke will be held on Saturday, January 14, 2023, at 11:00 AM at Quattlebaum Funeral Chapel with Bro. Keith Benefield officiating.  Burial will follow at Forest Home Church Cemetery.

A Roanoke native, Ms. Burson was born on June 26, 1966, the daughter of Wallace Burson, Sr., and Janet Sikes. She was a member of Forest Home Church and was a homemaker.  Ms. Burson was preceded in death by her parents and a son, Markus Mendez.

In lieu of flowers, the family asks that any donations be made to Forest Home Church.