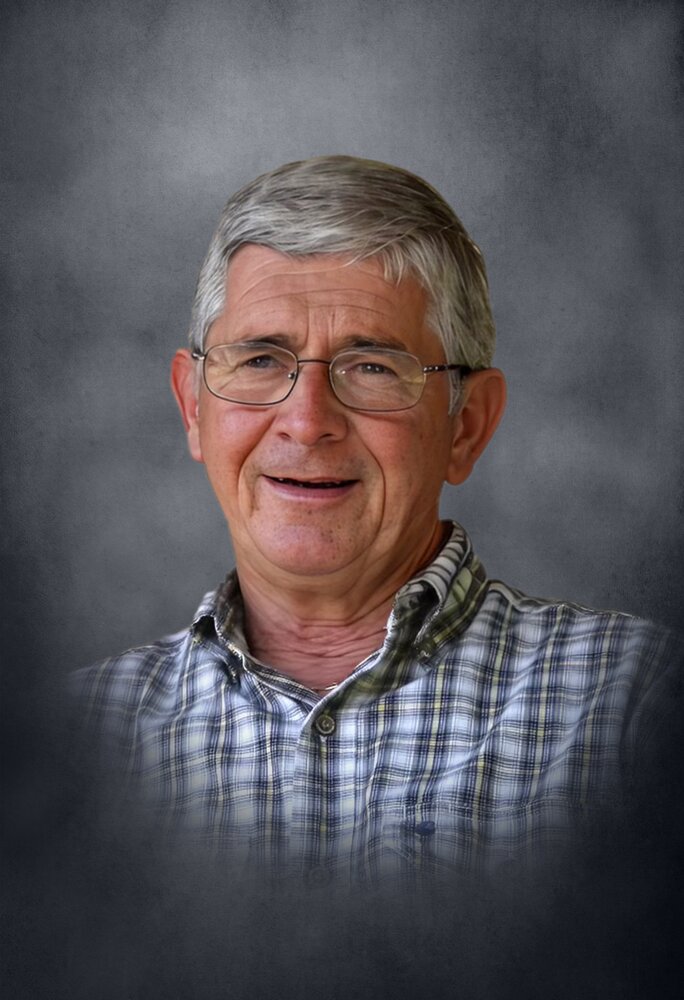 Please share a memory of Jimmy to include in a keepsake book for family and friends.
View Tribute Book

Funeral services for Jimmy Gilham, age 79, of Rock Mills will be held on Saturday, January 28, 2023, at 1:00 PM at Rock Mills Methodist Church with Bro. Mike Brewer and Marcie McCarley officiating.  Burial will follow at Rock Mills Cemetery with Quattlebaum Funeral Home in charge of arrangements.

A Roanoke native, Mr. Gilham was born on March 7, 1943, the son of Robert Sanford and Jeanette Towler Gilham.  He was a member of Rock Mills Methodist Church and worked as a Manager for Milliken and Co before retiring.  Mr. Gilham was preceded in death by his parents and a brother, Joe Bob Gilham.

Memorials may be floral or donations may be made to the Rock Mills Methodist Church, 66664 highway 22, Roanoke, AL 36274.