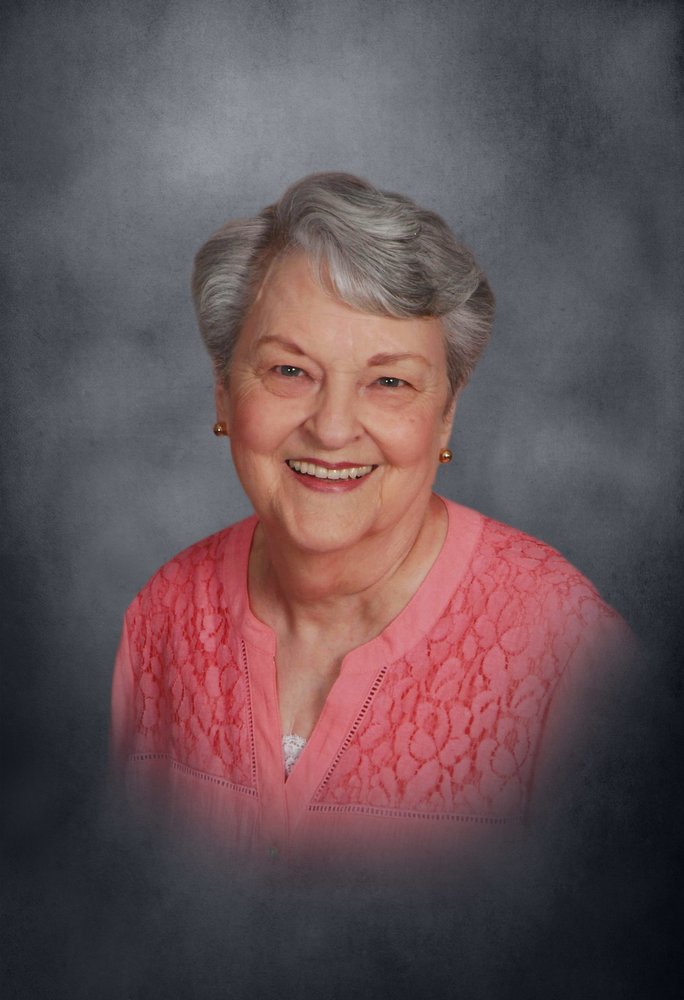 Please share a memory of Annette to include in a keepsake book for family and friends.
View Tribute Book

Funeral services for Annette Moore Rice Elliott of Fredonia, AL, will be held on Friday, July 30, 2021, at 11:00 AM at Quattlebaum Funeral Chapel with Rev. James Haskins and Rev. Rusty Tate officiating. Burial will follow at Macedonia Baptist Cemetery.

The family will receive friends at the funeral home from 10:00-11:00 AM before services begin on Friday.