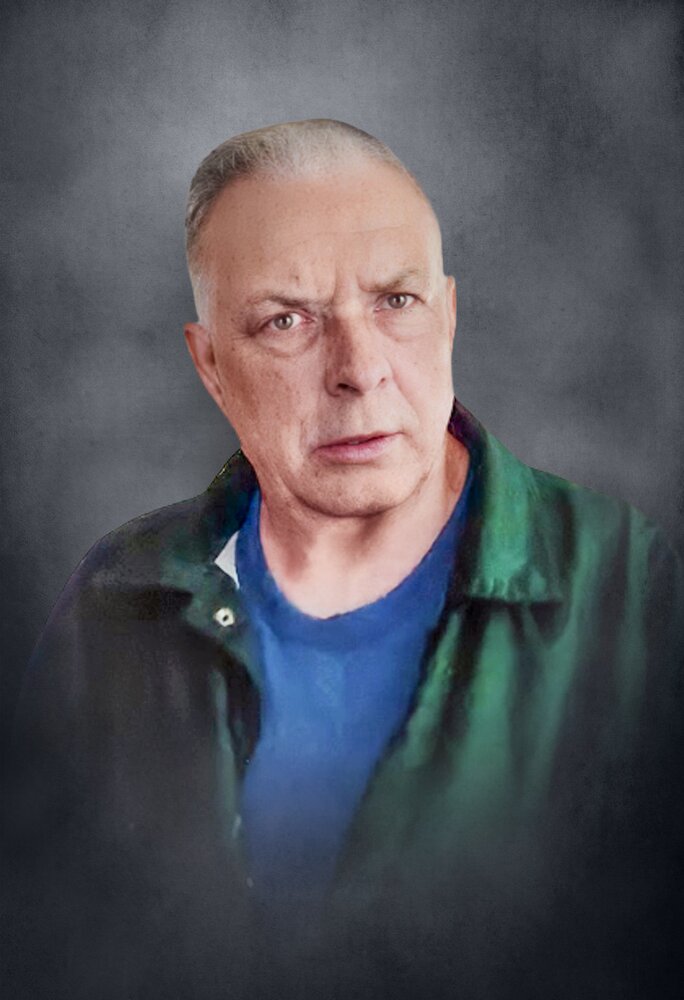 Please share a memory of Nathan to include in a keepsake book for family and friends.
View Tribute Book

A Roanoke native, Mr. Burks was born on May 4, 1943, the son of Hoyt Hobson and Mattie Louise Sheppard Burks.  He was a member of Rock Mills First Baptist Church and worked as a mechanic at Wehadkee Mills for 37 years.  Mr. Burks was preceded in death by his parents; his wife, Janice Burks; son, Jerry Lee Burks; granddaughter, Chasity Burks; brother, Howard Hopson Burks; sisters, Peggy Smith and Gennell Rainwater.