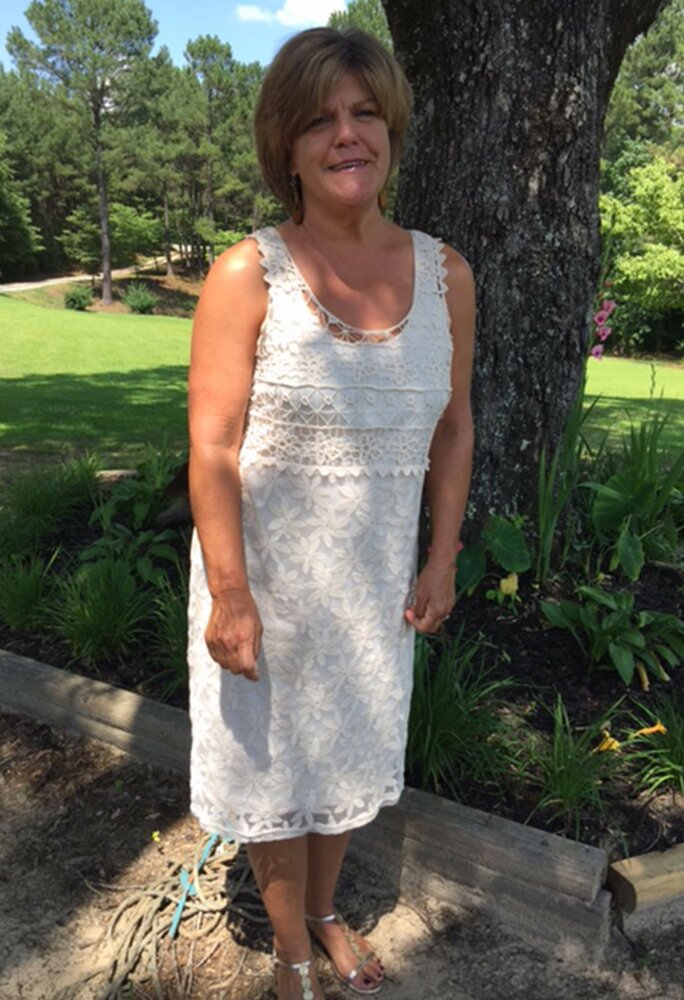 Please share a memory of Melissa to include in a keepsake book for family and friends.
View Tribute Book

Private funeral services will be held.  A public visitation for friends will be held on Tuesday, January 11, 2022, at Quattlebaum Funeral Home from 4:00-7:00 PM.

Due to the ongoing pandemic, anyone attending the visitation is asked to practice social distancing and consider wearing a mask.

A Chambers County native, Mrs. McCurry was born on October 17, 1961, the daughter of Elmer Grant and Mary Lynn Calhoun Taylor.  She was a member of Hope Memorial Christian Church.  Mrs. McCurry was preceded in death by her parents; one brother, Michael Grant Taylor; a step-daughter, Natasha Schroeder; and a step-son, Nathaniel McCurry.

Memorials may be floral or donations may be made to Hope Memorial Christian Church.